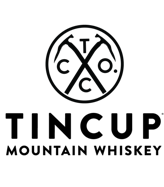 DENVER (May 31, 2019) – TINCUP®, the Mountain Whiskey, is inspiring people to seek out extraordinary experiences in the great outdoors through the launch of the ‘Backcountry Adventure’ campaign. The fully integrated campaign includes a new television spot, digital short film, experiential activations, and consumer storytelling contest aimed at those who seek to discover new territory with friends new and old. The contest will offer the most inspired adventure seekers the chance to have a mountain experience in the rugged town of Tin Cup, CO. 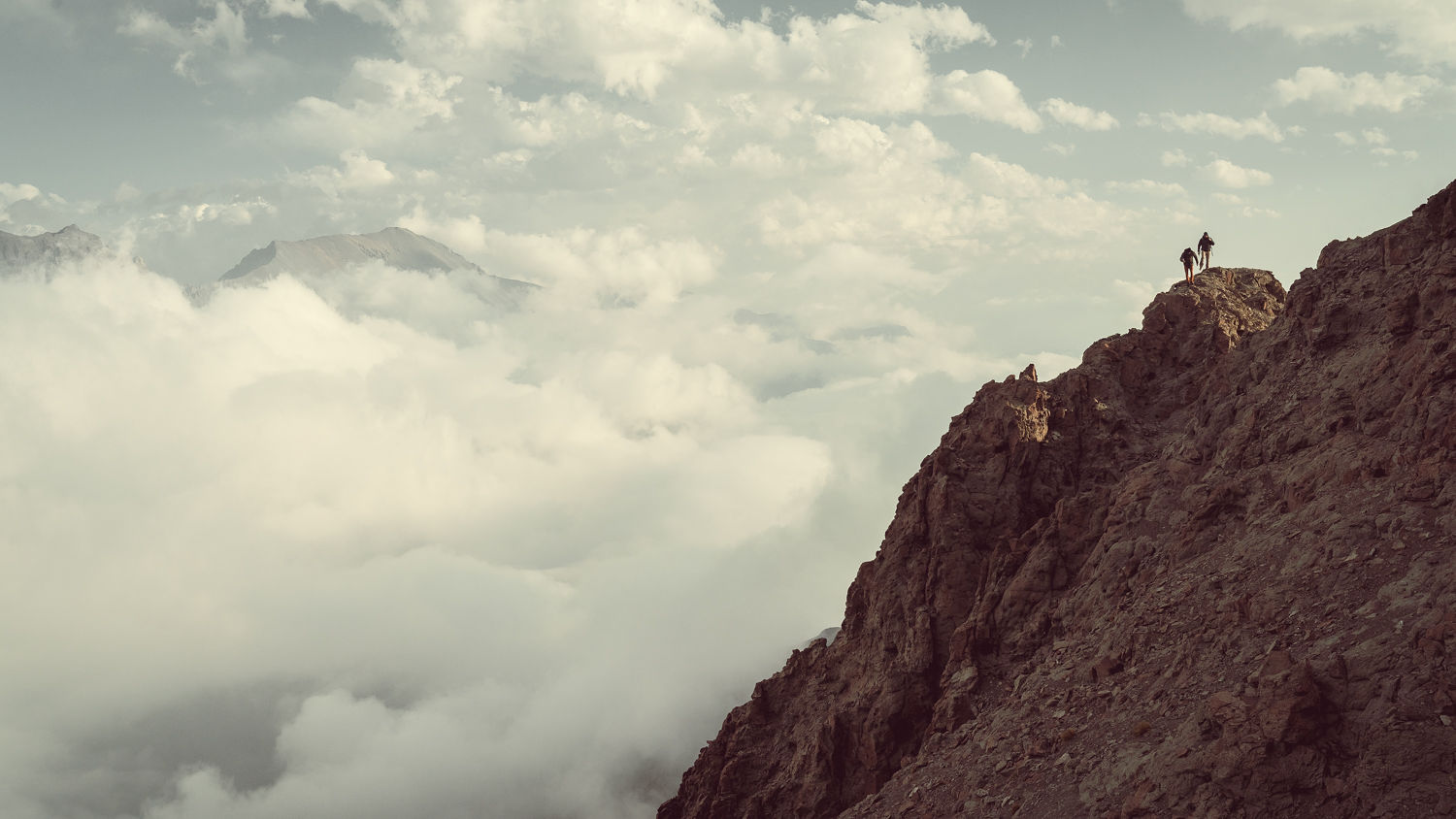 According to the National Park Service, visits to America’s national parks exceeded 300 million for the fourth year in a row, with 2018 being the third highest since record keeping began. With this excitement around outdoor discovery continuing to climb, TINCUP looks to inspire fans with stories of adventure throughout the year. 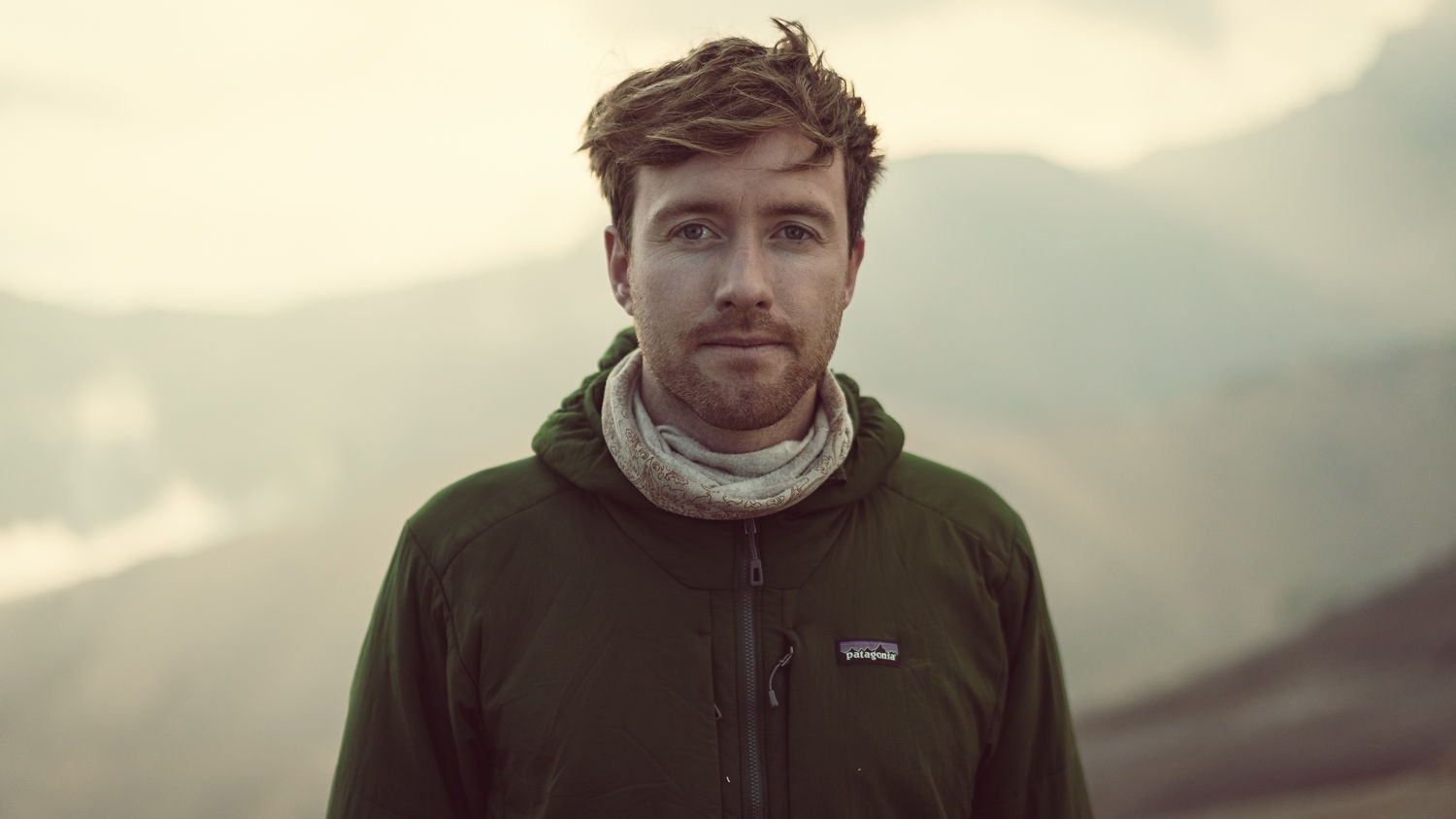 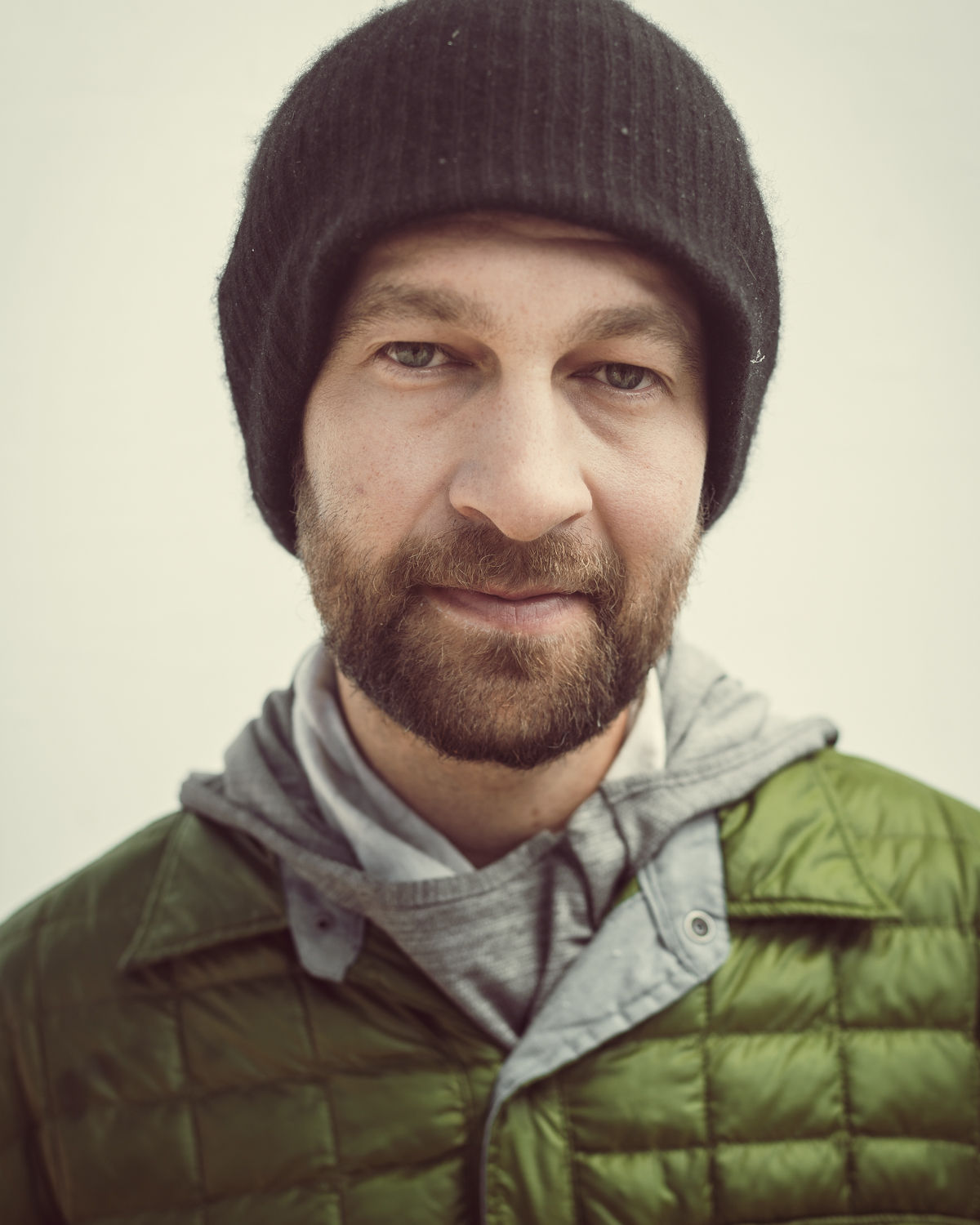 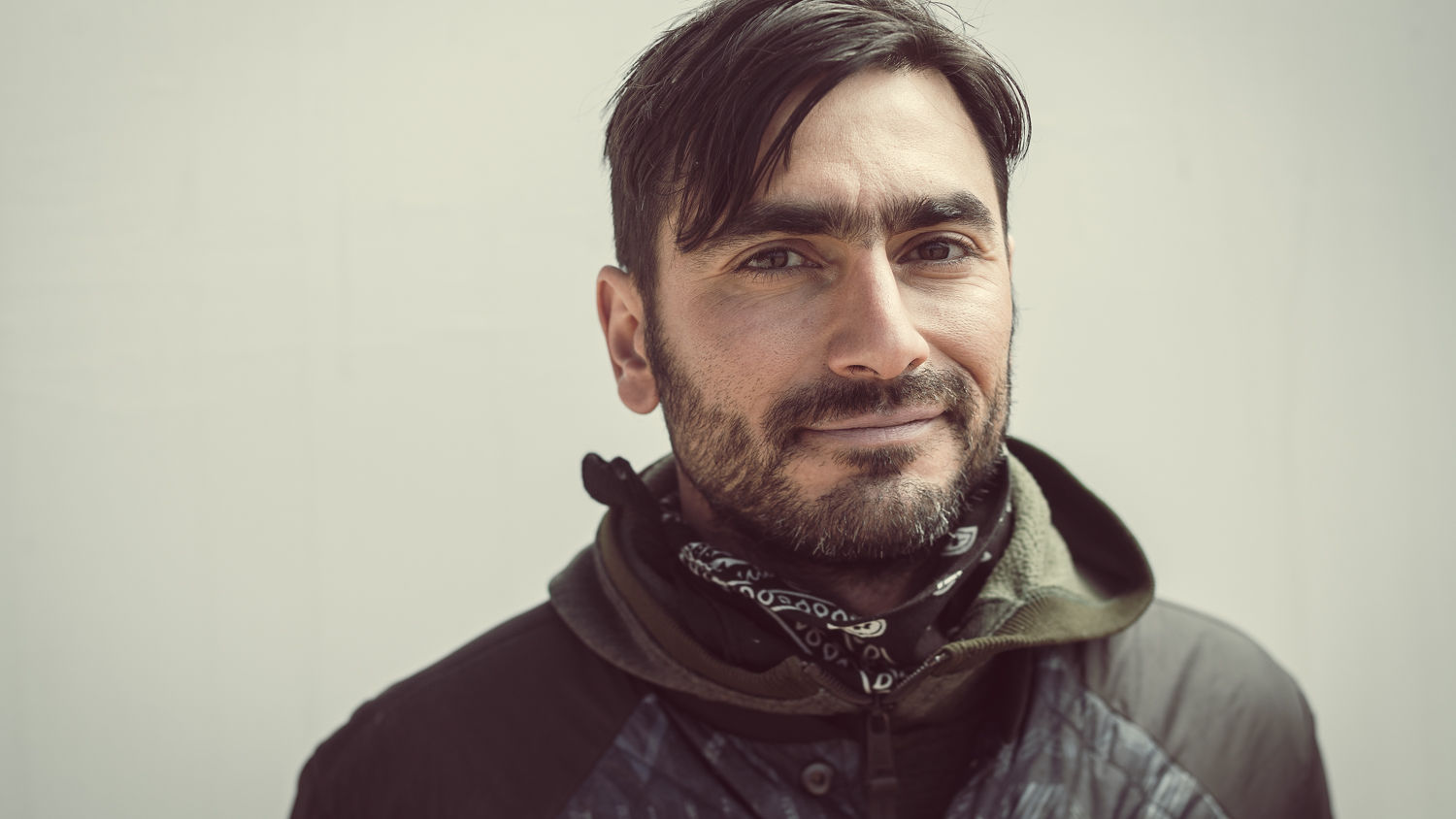 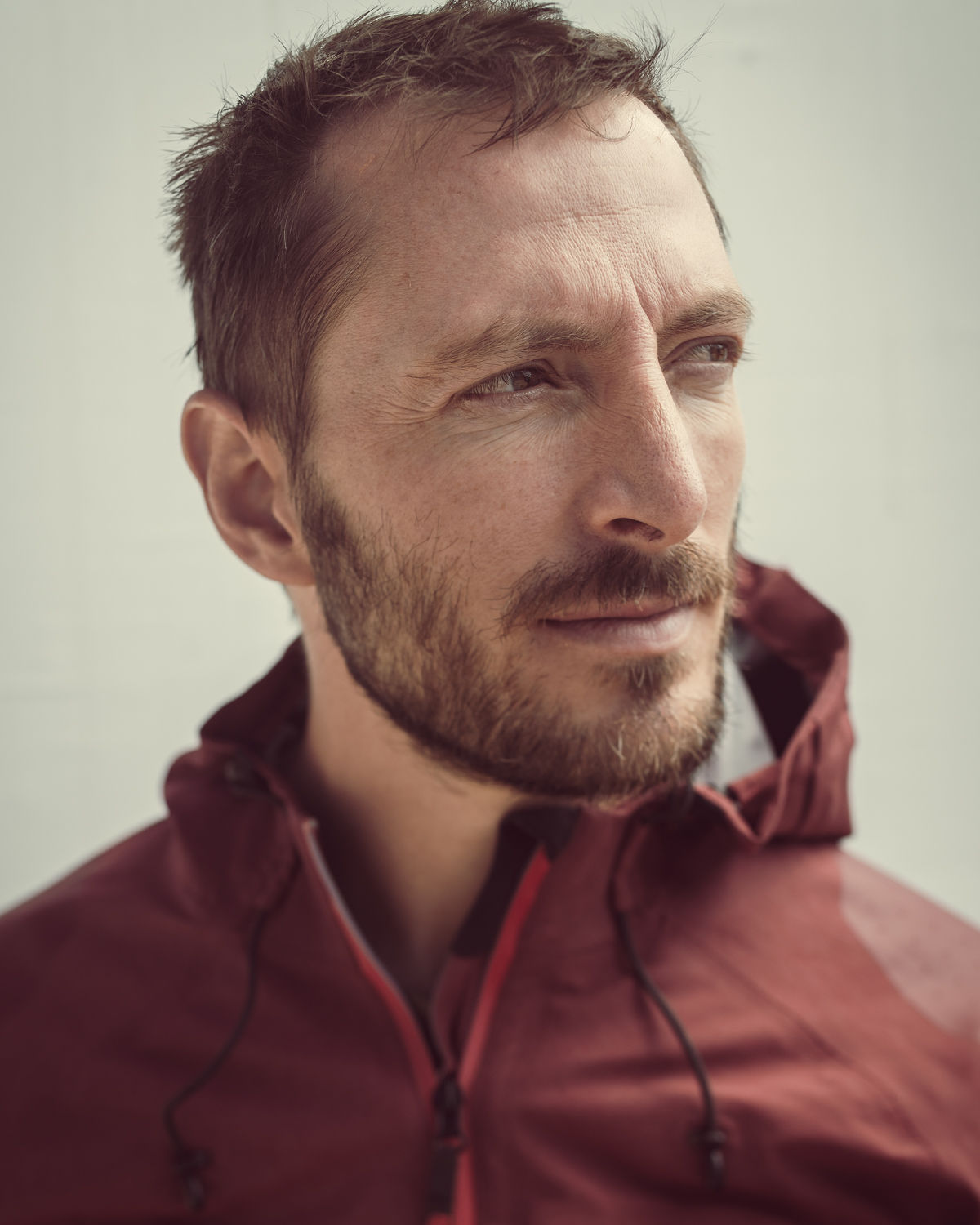 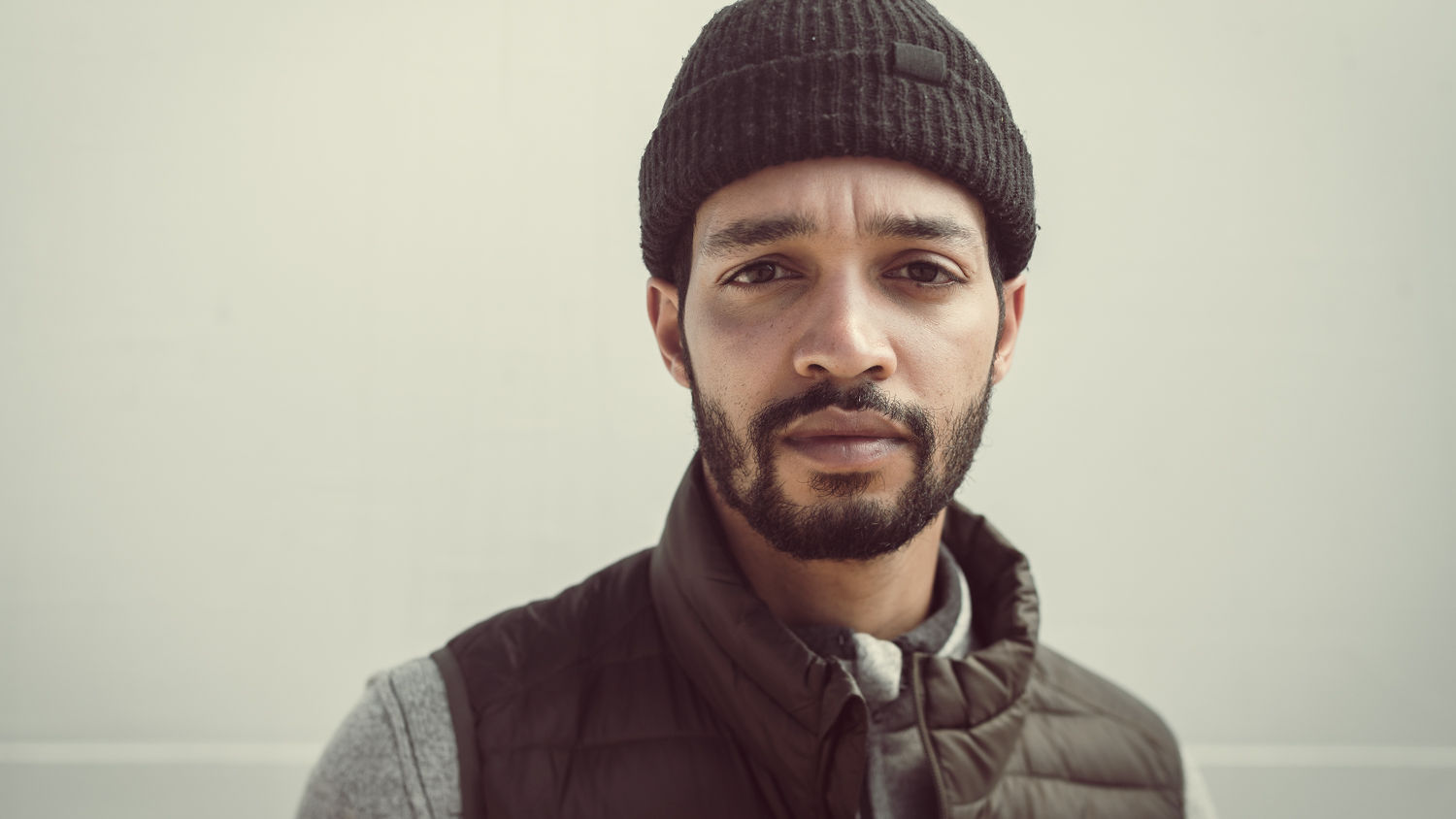 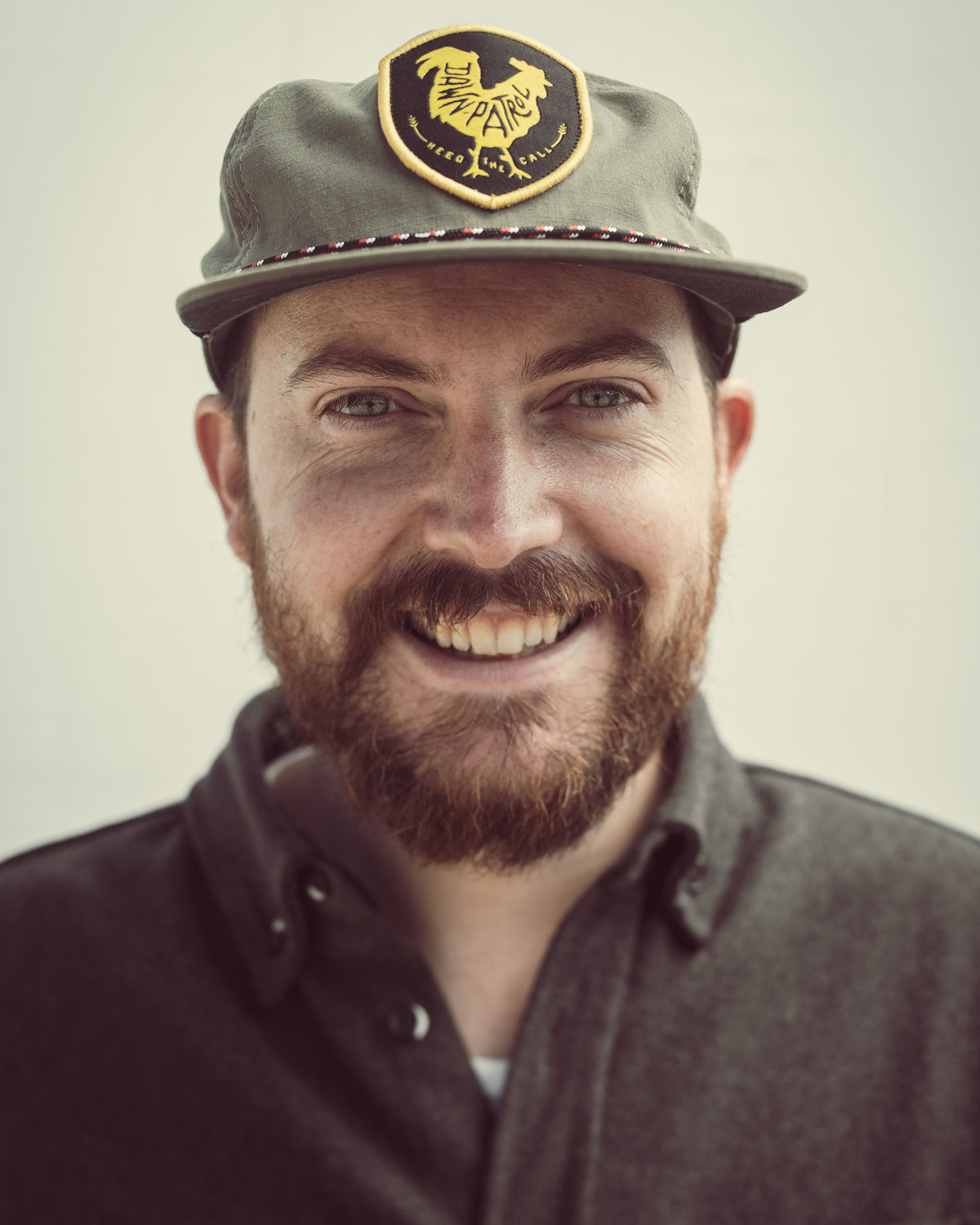 Chronicling an epic journey to nearly 14,000 feet led by renowned adventurers Renan Ozturk, Sam Elias, Shayd Johnson, Nathaniel Atakora Martin, Isaac Johnston, and Max Lowe, the new TV spot and accompanying campaign will inspire people to find their Mountain – whether that’s scaling the Rockies or exploring beyond their own backyard. As an extension to the TV spot, a digital short film sees this crew of mountaineers share their own inspiration and experiences with friends that keep them coming back to the mountains. Tapping into Brooklyn-based creative agency, Dead As We Know It, and directed by Bruce St. Clair of Serial Pictures, the new TV spot is being broadcast during the pinnacle of energy and excitement of the national hockey finals. 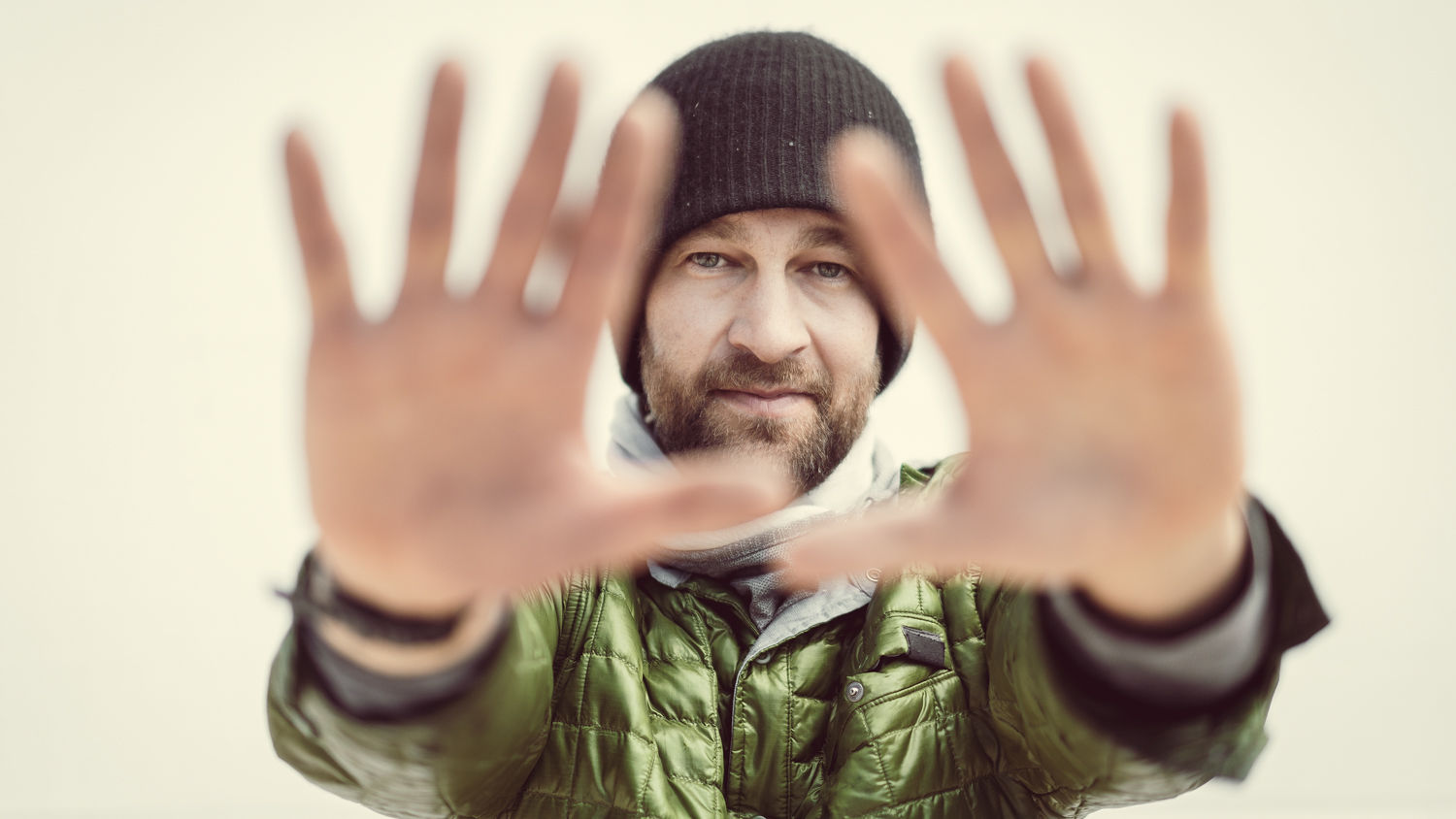 “The mountains give me inspiration and purpose, and I’m excited for people to get a glimpse of our epic adventure together at 13,437 ft. and hopefully be inspired to tackle a trip of their own,” reflects Renan Ozturk, expedition climber, landscape artist and filmmaker. “Adventure, storytelling, and meaningful relationships are real values in my life – and whether you dream of summitting Everest or embarking on a hike, I’m proud to stand with TINCUP to inspire more adventure.”

For the opportunity to join Renan and his counterparts in the heart of the Rockies this August, consumers can enter for a chance to win by sharing their most compelling mountain stories on Instagram or Twitter. Entrants must follow @tincupwhiskey and share a photo to their public account using #YourMountainAwaits and #Contest. Submissions will be judged by TINCUP’s team of adventurers who will look for the most unique and inspirational tales of adventure, friendship and the pursuit of the discovery. 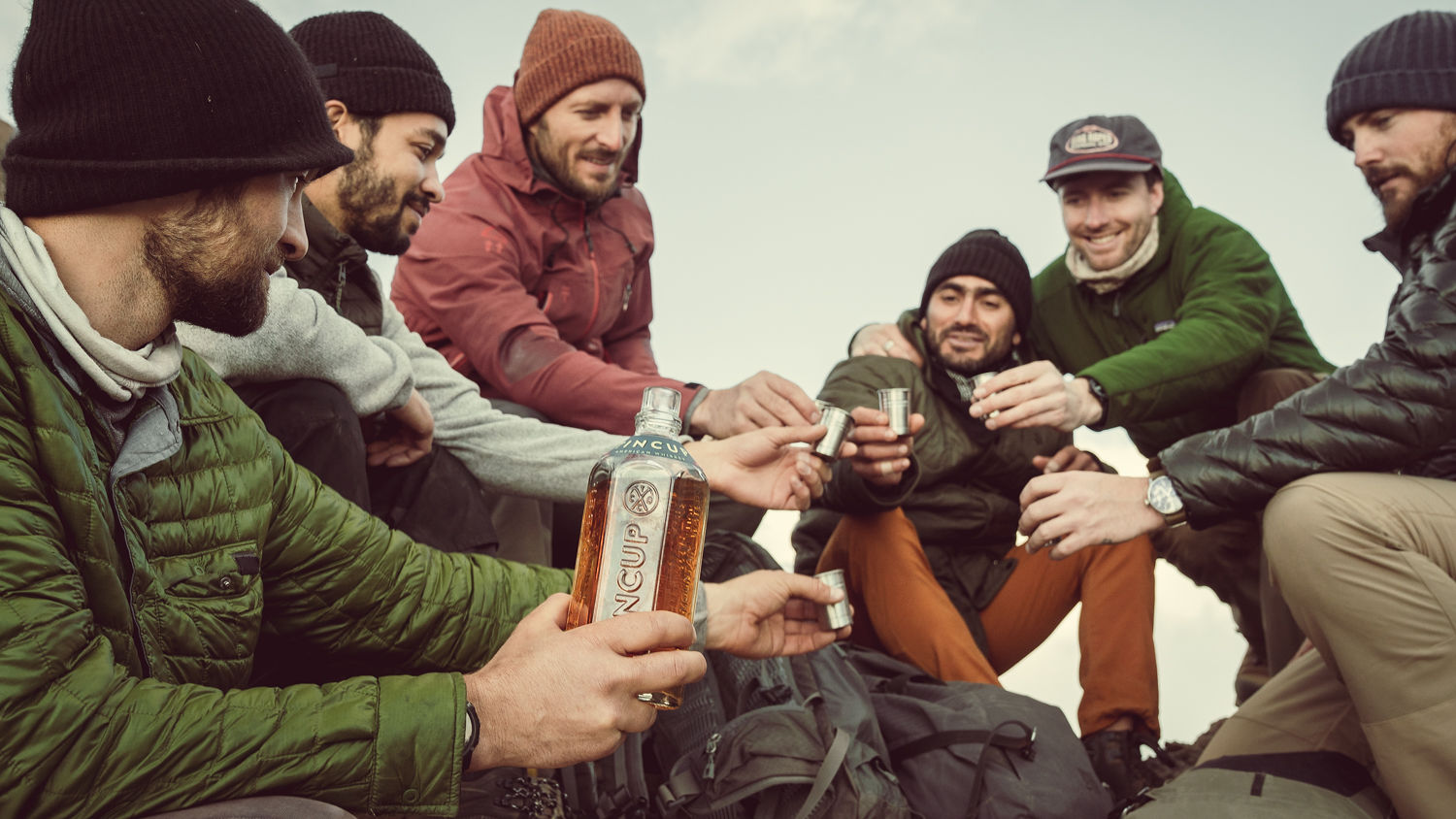 “We created TINCUP in honor of the Colorado mining pioneers who explored the depths of the Rockies, chasing their days with whiskey from old tin cups,” said Jess Graber, founder of TINCUP Whiskey. “Creating this brand has been an adventure for me, and we’re looking forward to sharing a true piece of Colorado’s heritage with adventurers across the country.”

Returning to the adjacent Colorado valley where Jess Graber began distilling in 1972, the five grand prize winners (plus one guest each) of TINCUP’s ‘Backcountry Adventure’ will join Jess in Colorado and embark on an off-road excursion to the once lawless town of Tin Cup. Set along the spectacular western flank of the Continental Divide, accessible only by trail, Tin Cup houses a riveting history of rugged saloons, explorers, gold miners, and ghosts of sheriffs past.

Contest winners will experience a truly once in a lifetime “backcountry adventure” spending time with some of the most renowned climbers and adventurers in the world.  This all-inclusive trip will include lodging, food, transportation, and complete with gear set for discovering the Rockies alongside truly authentic and elite mountaineers. 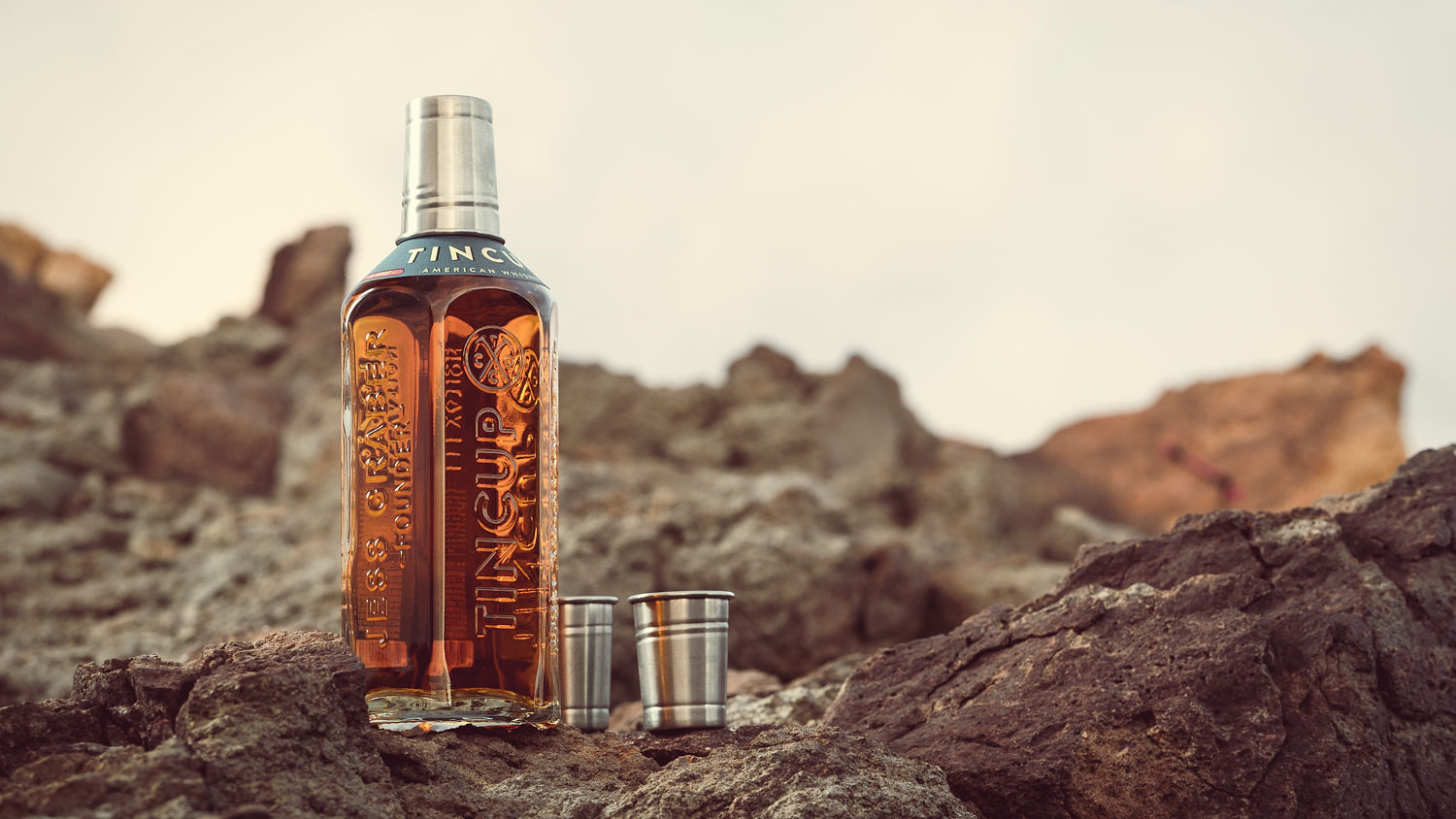 TINCUP is a classic American whiskey with a bourbon-style profile. Created by Jess Graber, who began distilling almost 40 years ago, TINCUP is made using a blend of mid-western rye, corn and malted barley. The whiskey is aged in American white oak barrels and cut with pure Rocky Mountain spring water. TINCUP Mountain Whiskey takes its name from Tin Cup, CO, an old mining town set on the western slope of Colorado. It is named for the tin cups the resident mine workers drank their whiskey from following a day down in the depths of the Rocky Mountains. TINCUP celebrates these mining pioneers and the rugged spirit of the American West. TINCUP Whiskey is bottled at 42% ABV, and is available nationally with a suggested retail price of $28 for 750ml. Find your Mountain at www.tincupwhiskey.com.