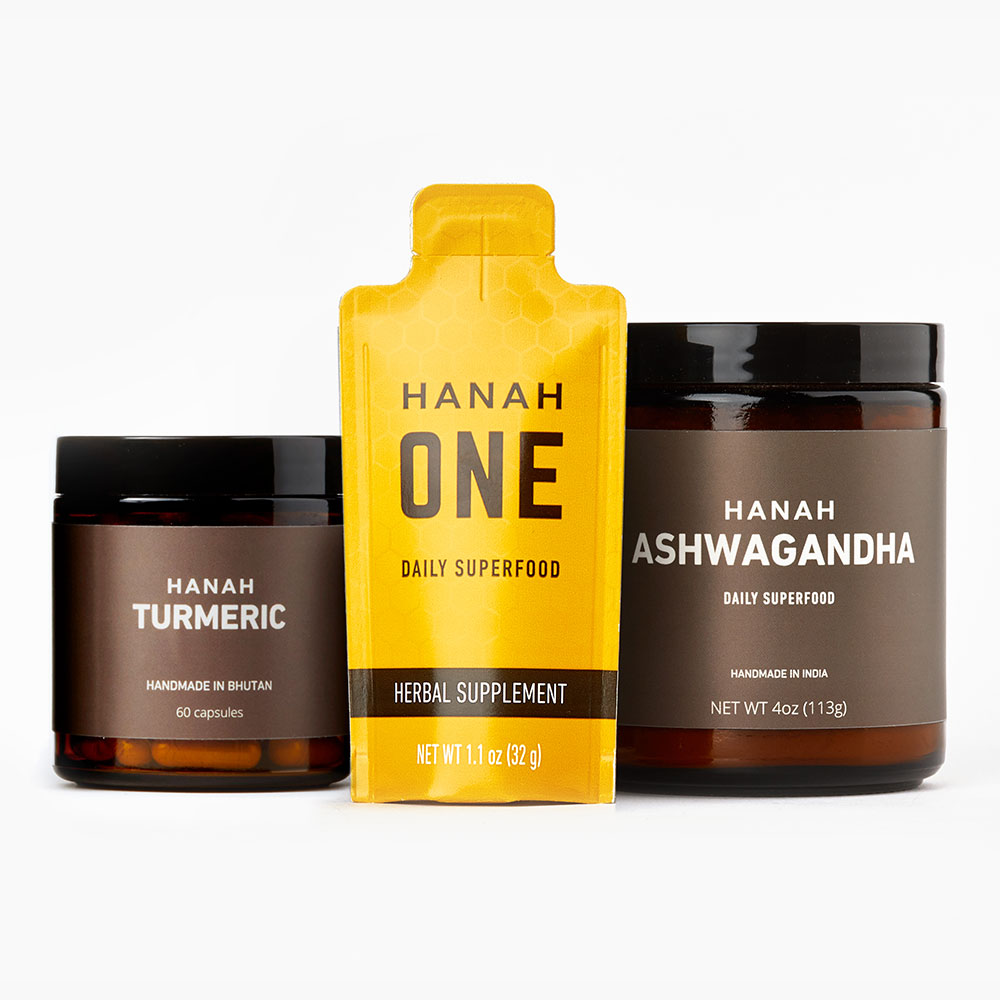 VENICE, Calif. – April 3, 2019 – HANAH, the creator of Ayurvedic superfood HANAH ONE, today announced the launch of the  Jimmy Chin HANAH Signature Series, which includes three supplements the world-renowned climber, mountaineer, skier, director and photographer has credited for supporting his immune system, stamina, focus and energy throughout the three-year filming and production process of “Free Solo.” The product trio includes three of HANAH’s most popular products, including HANAH ONE Go-Packs, HANAH Ashwagandha+ and HANAH Turmeric+.

“I decided to approach HANAH with the idea of creating a product bundle after I got hooked on taking the combination of HANAH ONE, Ashwagandha+ and Turmeric+ during the filming of ‘Free Solo’,” said Chin. “This trio noticeably enhances my focus and energy levels and really bolsters my immune system. I occasionally throw in Cordyceps+ on heavy days but this main trio is the core of my supplement regime. So much so that I shared them with the film team for support during the long days on the road and on the wall of El Capitan.” 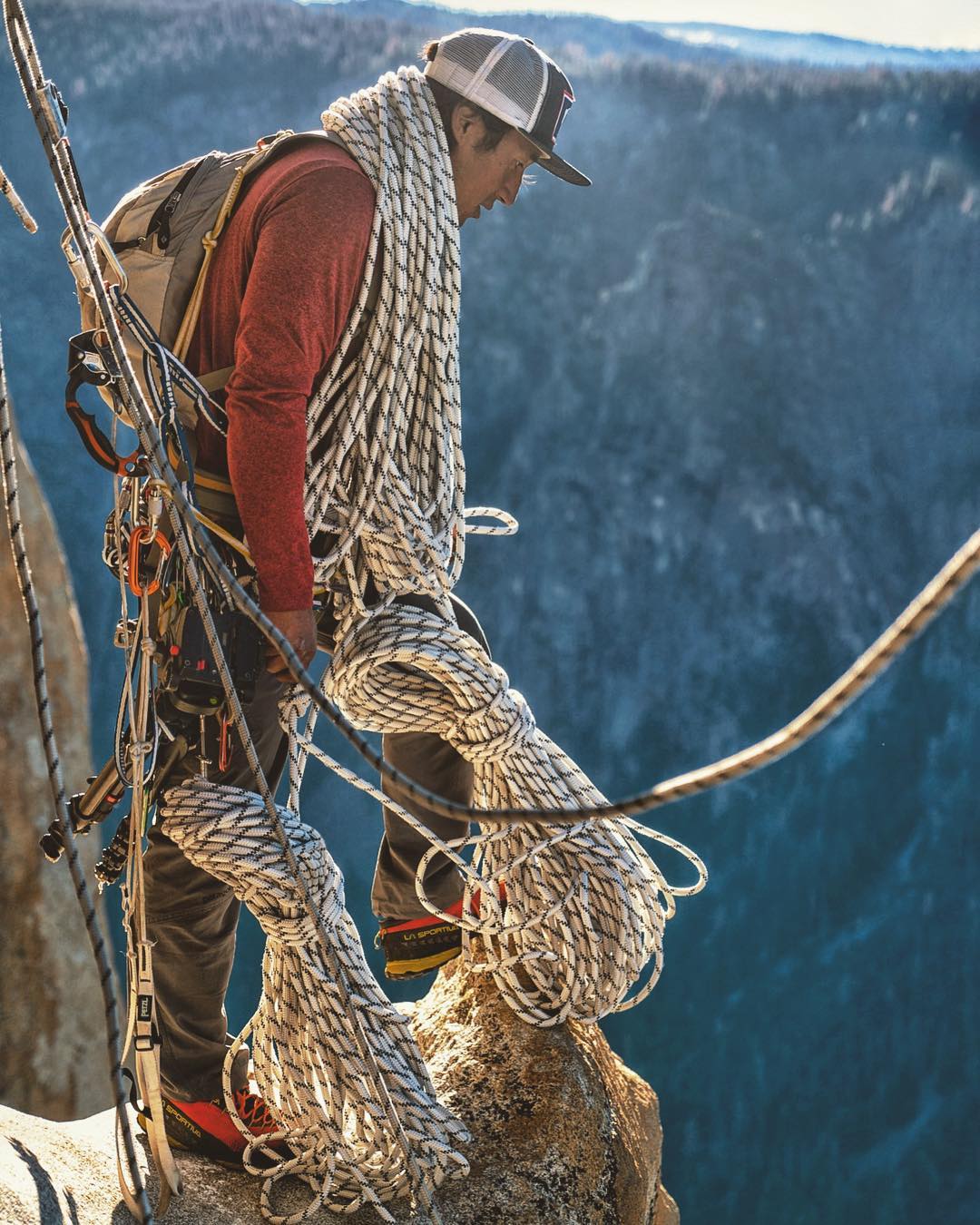 Chin and his wife and co-director Chai Vasarhelyi brought to life the story of Alex Honnold’s historic ropeless climb of El Capitan in Yosemite in the breathtaking documentary “Free Solo,” which earned an Academy Award for Best Documentary Film. The events of “Free Solo” proved extreme for Chin and the production team to capture – Chin not only had to fix ropes and cameras while climbing and rappelling alongside Honnold, but also deftly document the once-in-a-generation feat while not distracting the climber as he scaled the nearly 3,000-foot granite face completely unsecured. The Jimmy Chin HANAH Signature Series includes three main HANAH staples that kept Chin and his team healthy and focused throughout the filming and production process.

HANAH ONE Go-Packs are a set of 12 squeezable packs of HANAH’s flagship product, designed for road warriors, athletes on the go and anyone with a busy, fast-paced lifestyle. “While I can get by on a very simple diet on the road, there are a few staples I always bring along, including my HANAH ONE Go-Packs,” said Chin. “HANAH ONE is an all-natural Ayurvedic food supplement packed with 30 herbs I’ve been taking regularly for the last three years. I find that it strengthens my immune system, helps me focus and gives me sustainable energy throughout the day.”

Ashwagandha is one of the most powerful herbs in Ayurvedic medicine and has been used for thousands of years as a potent adaptogen to relieve stress and increase muscle mass, strength and endurance. HANAH Ashwagandha+ is wild-harvested from where it grows organically in Southern India, ensuring the highest purity, quality and potency.

HANAH Turmeric+ is the only powdered turmeric root and black pepper blend grown and hand-harvested in the mineral-rich soils of Bhutan. The ingredients are cultivated at peak potency and the incorporation of black pepper ensures optimal bioavailability and efficacy.  “HANAH Turmeric+ is a major part of my recovery program, it helps me bounce back quicker after hard sessions and long days in the mountains by reducing inflammation,” Chin stated. “I also trust HANAH’s commitment to sourcing and quality; I know I am getting the best turmeric possible.”

The Jimmy Chin HANAH Signature Series is $125 and is available exclusively through hanahlife.com in the United States and Canada.