Tough Mudder Philly Gets Tougher Than Ever 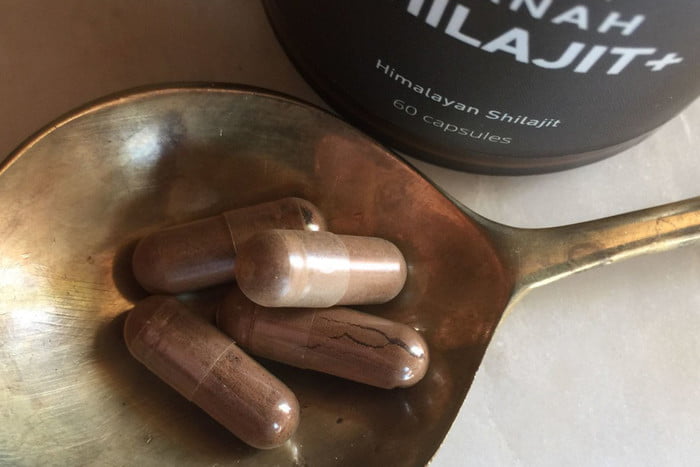 VENICE, Calif. – May 14, 2018 – HANAH, the creator of Ayurvedic superfood HANAH ONE, today announced the launch of  HANAH Shilajit+, a blend of three Ayurvedic adaptogens specially formulated to reduce the stressors of modern day life while increasing stamina, improving mental clarity, elevating mood, and supporting vitality and overall wellness. Shilajit+ is the latest product in HANAH’s line of potent all-natural supplements based on ancient recipes and traditions.

HANAH Shilajit+ contains three powerful adaptogens used extensively in Ayurveda – pure Himalayan Shilajit extract, ashwagandha extract, and Mucuna pruriens extract – combined in a precise ratio for maximum efficacy. One of the most unique and nutrient-dense substances on earth, Shilajit is renowned for its ability to support brain function, boost energy levels and immunity, and reduce general fatigue. Ashwagandha, known as the queen of Ayurveda, similarly increases vitality while combatting stress and helping bring the body into balance. Mucuna pruriens, also known as “dopamine bean,” is credited as a brain tonic and mood lifter.

“There’s a reason that Shilajit is known as the ‘destroyer of weakness’,” stated Joel Einhorn, Founder and CEO of HANAH. “It is said to support every system of the body, improving both mental and physical health while enhancing your vigor and vitality. By combining this rockstar herb with ashwagandha and Mucuna pruriens, we’ve created a supplement ready to power you through any stresses you may encounter.”

Formed by the compression of ancient organic plant matter between layers of rocks over millions of years, Shilajit is a soft resin that naturally seeps out of deep fissures in Himalayan rocks during warmer months. This dark, sticky matter is packed with naturally occurring phytonutrients and more than 85 trace minerals in ionic form, allowing optimal assimilation by the body. Shilajit’s high fulvic and humic acid content boosts the nutrients and helps transport them more effectively, rejuvenating and regenerating cells and supporting stamina and immunity. 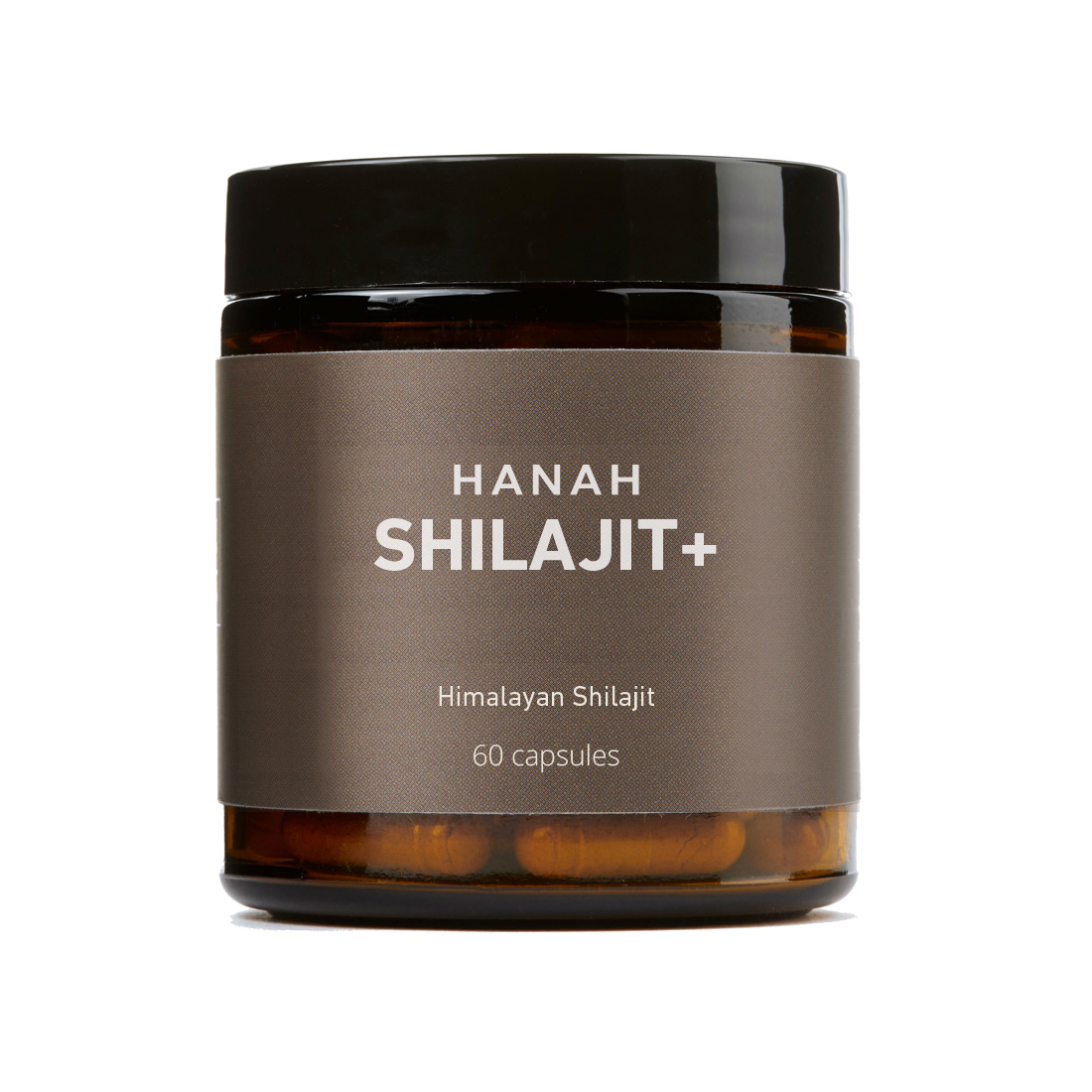 HANAH Shilajit+ comes in capsule form, with all three ingredients hand-harvested by local collectors and powdered for ease of use and maximum absorption.

“Shilajit is loaded with minerals like zinc and potassium – that literally come from dirt and have a huge list of health benefits,” stated Jimmy Chin, professional climber, mountaineer, skier, director and photographer, and HANAH Hero. “Knowing HANAH’s commitment to sourcing and purity like I do, I’ve added HANAH’s Shilajit+ blend to my daily routine to help supplement my key mineral intake and support my mental clarity, stamina and overall energy levels.”

HANAH Shilajit+ is $64 ($57.60 with a subscription) and is currently available exclusively through hanahlife.com in the United States.

Tough Mudder Philly Gets Tougher Than Ever